Girona is a small village adorned with the enchant of the big Spanish cities. Come to walk down its cobbled streets, visit medieval baths, discover the largest and best-preserved Jewish quarter on the Peninsula and attend Girona's festival!

A city of "Four Rivers"

With its wonderful location at the confluence of four rivers: Onyar (which divides the old city and the new one), Ter, Guell and Galligants, Girona is offering unique views to its visitors! Wander around the new and the old city, visiting monuments and museums, enjoying all kind of tourist and non-tourist hidden attractions, cultural offers, festival and restaurants. Visit Girona at any time of the year and you will always find a lively and exciting city full of surprises.

Girona is the capital of the county Girones (territorial, cultural and administrative Spanish division) and has more than 100,000 inhabitants.

Girona’s limestone formed of nummulites (small fossil) gives to the city the ocher gray color (stairs and buildings typical of the old city, as the Cathedral, Sant Feliu church were built with this stone).

Girona was strategically placed as a gateway city on the Roman road, the Via Augusta. It has passed from the hands of the Romans to the Visigoths and then it was under the Arab yoke to finally be delivered to Charlemagne, because of this, Girona is considered a land of miscegenation. A large Jewish community in the late ninth century came subsequently to settle including the famous Jueu call (one of the largest and best preserved European Jewish neighborhoods). The museum that is currently here gives you an overview of their presence.

One of the biggest attractions of Girona is also the fortress wall which was surrounding the old city and was used for protection during the middle ages. Today you can experience a stroll down the wall and don’t forget your camera because amazing views are awaiting for you there!

Girona, The city of Flowers

Imagine an entire city adorned and vestured of flowers! This is exactly how Girona looks like during its biggest spring festival – Temps de Flors (Flower Time). Every year for one week in May more than 200 000 persons visit the city to admire the beautiful flower collections spreaded all around the old quarter – the squares, private yards and houses and even the churches are decorated with different flower compositions and open to public. Once you go, you just need to follow the exhibition route and admire Girona’s magnificent architecture embellished with colors and aromas! The festival is also a good opportunity to visit the major tourist attractions of the city free of charge like the Arab Baths, The Cathedral and Sant Feliu Church. 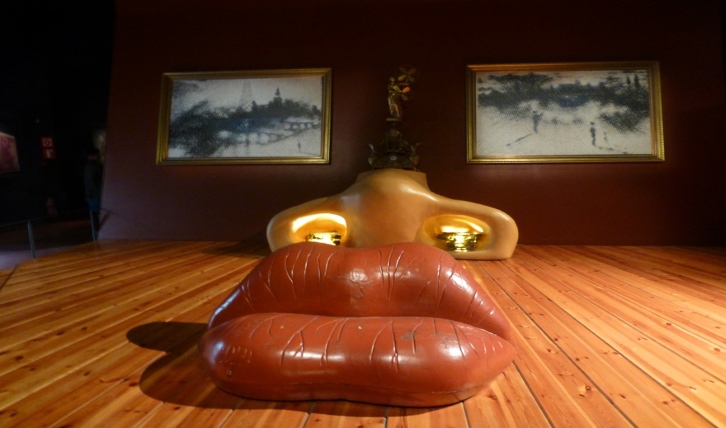 From€ 79
6hsbus tour
Live an exciting day off to an exceptional destination! Cap de Creus, mainland Spain’s eastern-most point. It is a very special and […]
More info 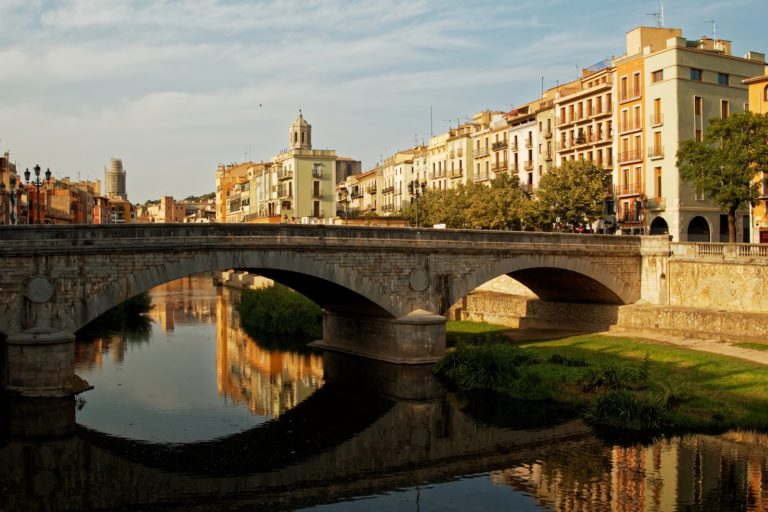 6 days / 5 nightsbus tour
Catalonia has plenty of historical and cultural places waiting to be discovered! Almost every town and village has preserved some part of […]
More info 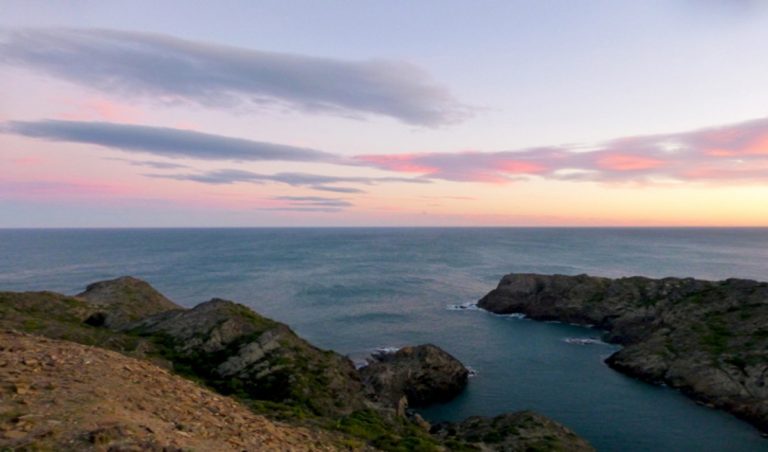 From€ 112
10hsbus tour
Live an exciting day off to an exceptional destination! Cap de Creus, mainland Spain’s eastern-most point. It is a very special and […]
More info 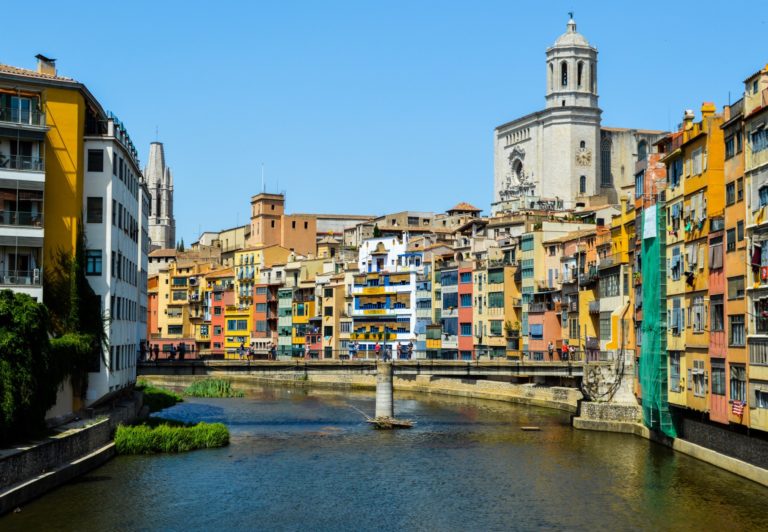 From€ 105
10hsbus tour
Catalonia has plenty of historical and cultural places waiting to be discovered! Almost every town and village has preserved some part of […]
More info 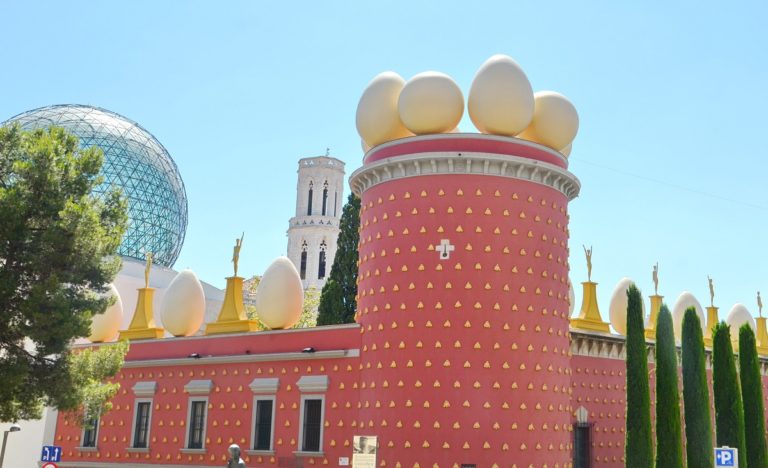 From€ 105
9hsbus tour
Visit the two most emblematic places of northern Catalonia! Admire the unique works of Dalí at his Theatre-Museum in Figueres and get […]
More info

NOTE: These settings will only apply to the browser and device you are currently using.

A cookie is a small file which asks permission to be placed on your computer’s hard drive. Once you agree, the file is added and the cookie helps analyse web traffic or let you know when you visit a particular site. Cookies allow web applications to respond to you as an individual. The web application can tailor its operations to your needs, likes and dislikes by gathering and remembering information about your preferences.
We use traffic log cookies to identify which pages are being used. This helps us analyse data about web page traffic and improve our website in order to tailor it to customer needs. We only use this information for statistical analysis purposes and then the data is removed from the system.
Overall, cookies help us provide you with a better website, by enabling us to monitor which pages you find useful and which you do not. A cookie in no way gives us access to your computer or any information about you, other than the data you choose to share with us.
This website sets functionality cookies. These cookies can also be used to remember changes you have made to text size, fonts and other parts of web pages that you can customise. They may also be used to provide services you have asked for such as watching a video or commenting on a blog. The information these cookies collect may be anonymised and they cannot track your browsing activity on other websites.
You can choose to accept or decline cookies. Most web browsers automatically accept cookies, but you can usually modify your browser setting to decline cookies if you prefer. This may prevent you from taking full advantage of the website.

Links to other websites

Our website may contain links to other websites of interest. However, once you have used these links to leave our site, you should note that we do not have any control over that other website. Therefore, we cannot be responsible for the protection and privacy of any information which you provide whilst visiting such sites and such sites are not governed by this privacy statement. You should exercise caution and look at the privacy statement applicable to the website in question.